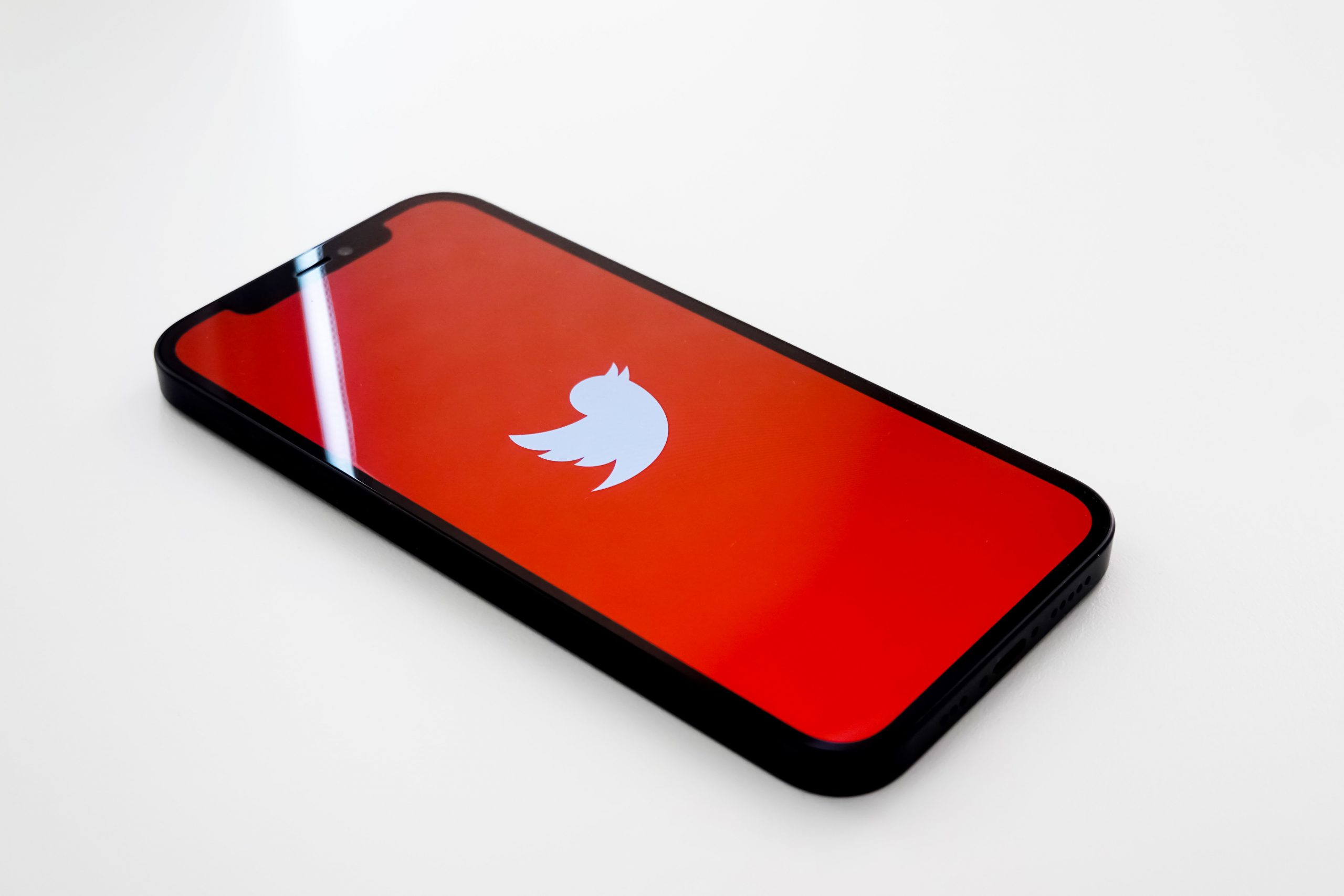 I’ll be 40 next year. I can admit that now. It hurts less than it did. Still a bloody pain though!

For 50% of that time i’ll have been in marketing. That’s two decades of being fortunate enough to have forged a career in something that I love, and was related to my university qualification, and dare I say, quite successfully too. I can remember when emails in work were a new and fancy thing, when a laptop or a phone were the reserve of the very senior, almost elite ranks, where removal of your tie was regarded as tantamount to gross misconduct, and when “social media” was sharing the newspaper with your colleague at the next desk. And then it happened. Facebook, twitter et-al arrived.

Facebook (or “The Facebook” as it was originally called) was the channel that was just a copy of Friends Reunited and would never take off. Twitter was pointless – who could say anything meaningful in 140 characters?, and MySpace was for the cool kids – no “normo’s” allowed.

When I was at TNT, who had the contract for the distribution of the very first i-phone, we, the marketing team, did something very new an innovative – we spoke to customers and they spoke to us through Twitter. We knew how fanatical Apple fans were, so on the day of launch nothing was going to be more exciting than that shiny new thing arriving at their door. We had a great time doing this, and created loads of great, positive content, and i’ll never forget some of the pics we got sent of confused looking delivery drivers arriving at someones door with a box under their arm and wondering why they are having their picture taken.

Twitter looked like a great opportunity to provide incredible, quick, and coordinated customer service, and a place to share your thoughts if you felt inclined. Maybe you liked apples and wanted the world to know!*

But now fast forward to today, and frankly, Twitter is vile. It seems to have become the repository for all that is bad about social media, and sadly in some cases all that is bad about people and human nature too. It’s not the only channel of course, but it’s certainly the biggest culprit by some margin, and where, to my mind, the most serious concerns should have been focused by now.

It could be the natural order of things. Channels start with real people and their mates, then once it contains a “critical mass” of people, cynical marketing types like myself start to get involved, then when that bears fruit, celebrities see an opportunity for self promotion and join in, and then lastly our “wonderful” political parties try and show their human side** by getting involved too, and then that drags the whole thing down, people leave, and the platform dies.

But that hasn’t happened with Twitter. If anything it feeds on the bad and thrives on the hysteria. Yes our politics is a mess right now, and (in my view at least) there is very little good in what we’re seeing here and across the pond, but the lack of any due diligence or willingness to explain what twitter stands for anymore speaks to a coordinated approach to go down this sewer further, rather than try and pull back.

An example – Try reporting one of the millions of live and offensive feeds for being abusive. Then try and do it with a verified account. Spot the difference.

So the question is, has Twitter now gone too far? Is it time to tranquillise this very angry bird? And could we even if we wanted to?

Personally I’d love to give it a go. Who’s in?

*see my LI update of Friday 5th October as otherwise that last point will likely make no sense at all.

**assuming they have one, but that’s a different blog.

We’d love to come and meet you to discuss how Redknows. can help your business.

No sales patter, no pressure and definitely no jargon!